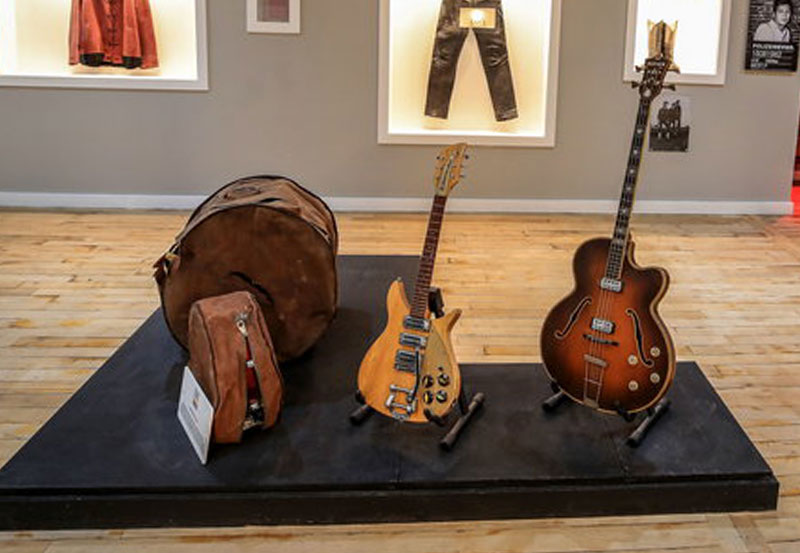 I’m going to skip Hamburg, Germany at this point. More of that later in another blog. Let’s just say things went horribly wrong and horribly right. The Beatles as they were now known returned from Hamburg in dribs and drabs. George was discovered to be under age and was not allowed to play past 10pm. So, he packed his bags and headed for home. Pete and Paul were deported for allegedly setting a fire when moving from their lodgings. John and Stuart stayed behind in Hamburg. The Beatles as a group were no more until Pete came to Mo and explained how good The Beatles had become, but they needed someone who understood how promoters, agents and managers worked. Someone like that to help, someone like Mo, would she book them to play the Casbah, give them regular work, look for other work for them. Mo agreed to help. So, Pete wrote letters and made phone calls resulting in John, Paul, George and Pete getting back together. Stuart was reluctant to leave Hamburg straight away. Stuart had fallen in love and was living with German photographer Astrid Kirscherr. He’d come home, but not till January. So, Pete spoke to Chas Newby the bass player from The Blackjacks and asked would he stand in on bass guitar. Chas agreed and borrowed a leather jacket from musician Tommy McGuirk so he would look like the rest of the group. The first time the Beatles played in the UK, the first time The Beatles played in Liverpool was at the Casbah Coffee Club on Saturday the 17th of December 1960. Makeshift posters adorned the walls of the Casbah. Some stated ‘The Beatles Are Coming’ and others ‘The Fabulous Beatles Direct from Hamburg Germany.’

There are no upcoming events at this time.