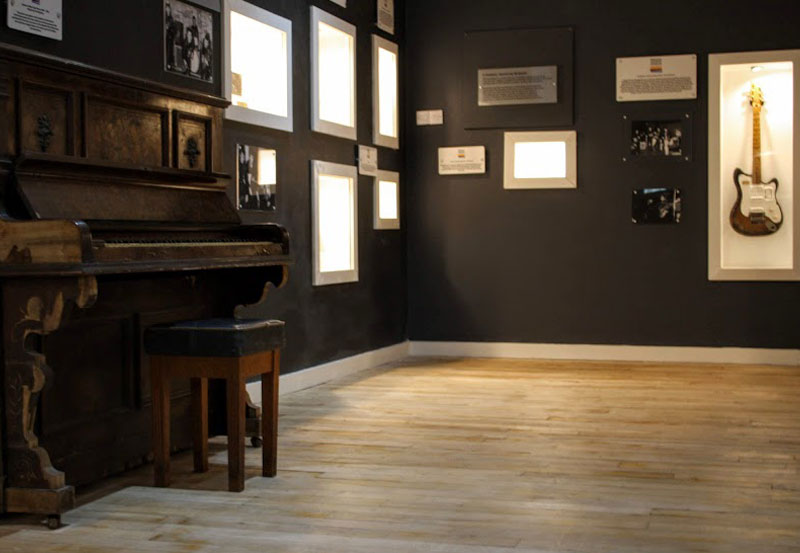 The Best Family arrived in Liverpool on Christmas Day in 1945, and Liverpool was so different to anything Mo had experienced. She was shocked to discover a cold, grey and dank city which had been decimated by bombing. Liverpool was literally a shell of its former glory. Mo, John and sons moved into Ellersby Manor the Best family home in the suburbs of Liverpool, but life was not what Mo had expected. She clashed with John’s sisters and the cultural gap between them could not be bridged. Mo insisted they had to find their own home and John agreed. But houses were not easy to come by in a war-torn Liverpool. So, it was a flat on Cases Street in Liverpool where they first settled. A prefabricated house followed in what is now known as the Cantril Farm area of Liverpool. (Although these houses were built as temporary accommodation, they are still there to this day) From Cantril Farm they moved to a semi-detached house in Queenscourt Road, West Derby and it was whilst here my brother Rory began attending a school called Marlborough College in Haymans Green, West Derby Village.

Rory told Mo about a large Victorian mansion for sale in Haymans Green. My mother Mona Best viewed 8 Haymans Green. She loved it, but her enthusiasm wasn’t shared by her husband John Best. He felt the big old Victorian mansion was nothing but a big white elephant and had no desire whatsoever to go after the house. Mona however had other plans. She was quite a character, always independent, free spirited and unconventional.

There are no upcoming events at this time.